CasaTunes Plus Music Server (2 to 6 Streams)

Streamer
Thank you! Your submission has been received!
Oops! Something went wrong while submitting the form.
MODEL:
CT-PLUS
PRICE:
Buy Now 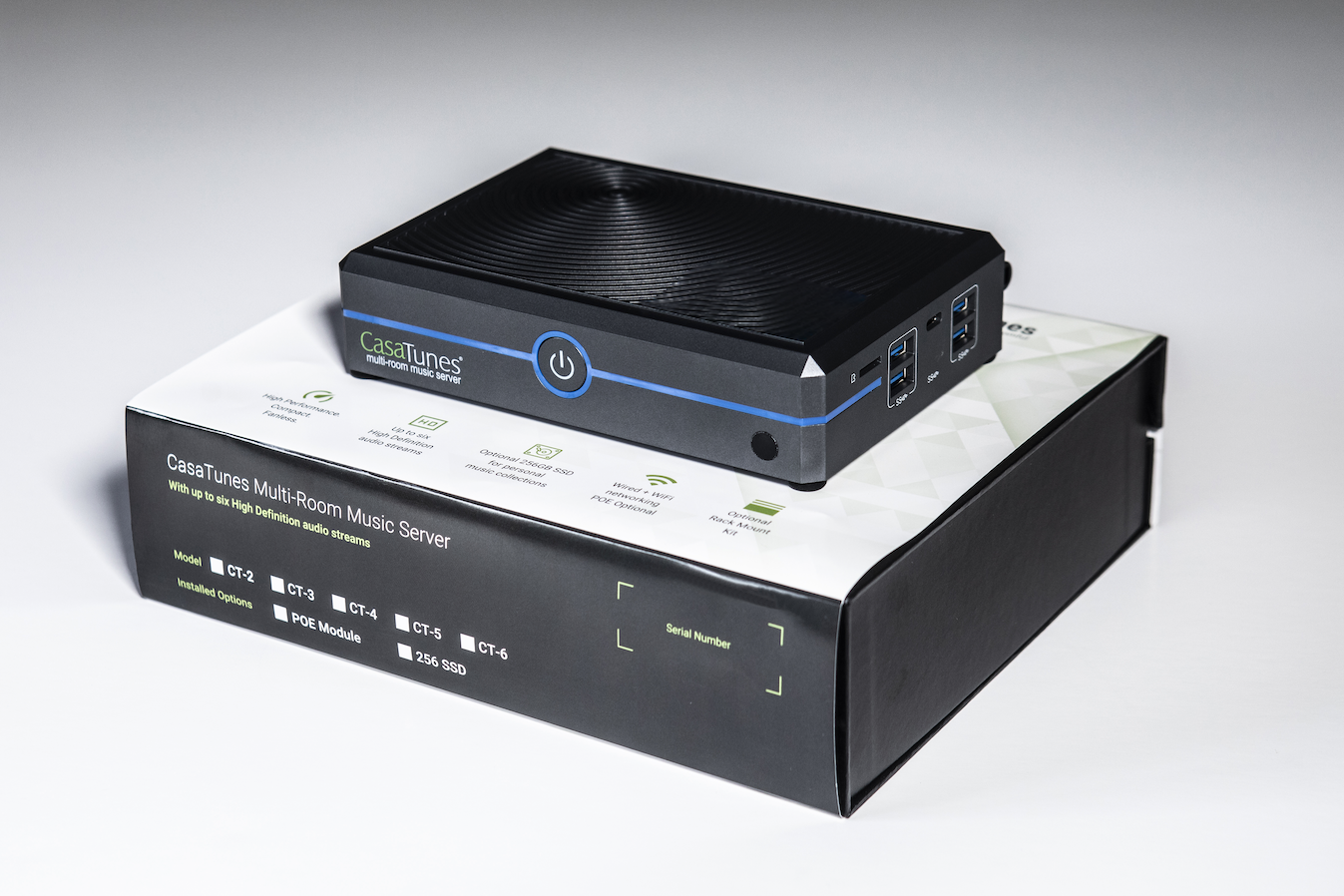 The CasaTunes Plus Music Server is the latest generation music server, providing the music playback quality, performance and flexibility you come to expect from CasaTunes.

The number of High Definition audio streams on the CasaTunes Plus Music Server is configurable from 2 to 6 streams, including up to 5 analog and one digital streams.

The number of licensed streams is remotely configurable in the field, greatly simplifying product selection. Now you need only stock one item, and via licensing, you can configure your CasaTunes Plus music server as a CT-2/3/4/5/6. The CasaTunes Plus Music Server ships with all the cabling accessories required for a CT-6.

The High Definition audio streams on the CasaTunes Plus music server are typically fed to a matrix amplifier, which amplifies and distributes the music streams throughout the home.

You can add an optional 250GB SSD drive (at the time of purchase) to store your own music collections, enough storage for 50,000+ mp3 songs.

Designed as a cross platform App, the beautiful CasaTunesX App, works the same on both Android and iOS phones and tablets, as well as HTML5 browser devices, providing the great same experience, regardless of the control device.

To complete your whole house audio system, simply add a CasaTunes matrix amplifier, such as the CT-6X6MA or CT-12X8MA to the CasaTunes Plus music server, and add your speakers.

Other optional accessories for the CasaTunes Plus music server include a rack mount kit and a Power-Over-Ethernet (POE) module which allows you to power your music server over the network. The POE Module is a factory installed item, and must be specified when you order the server. 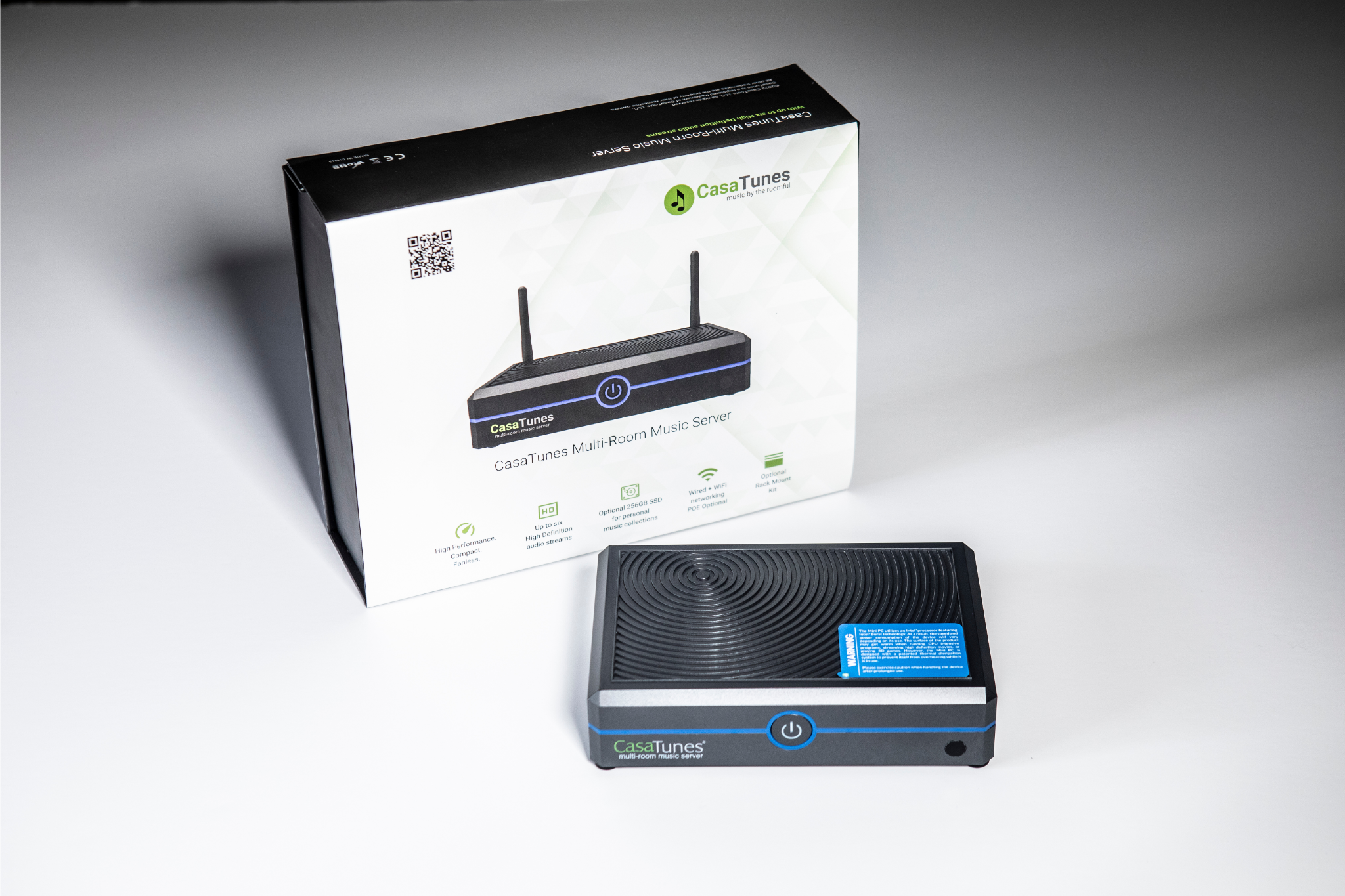 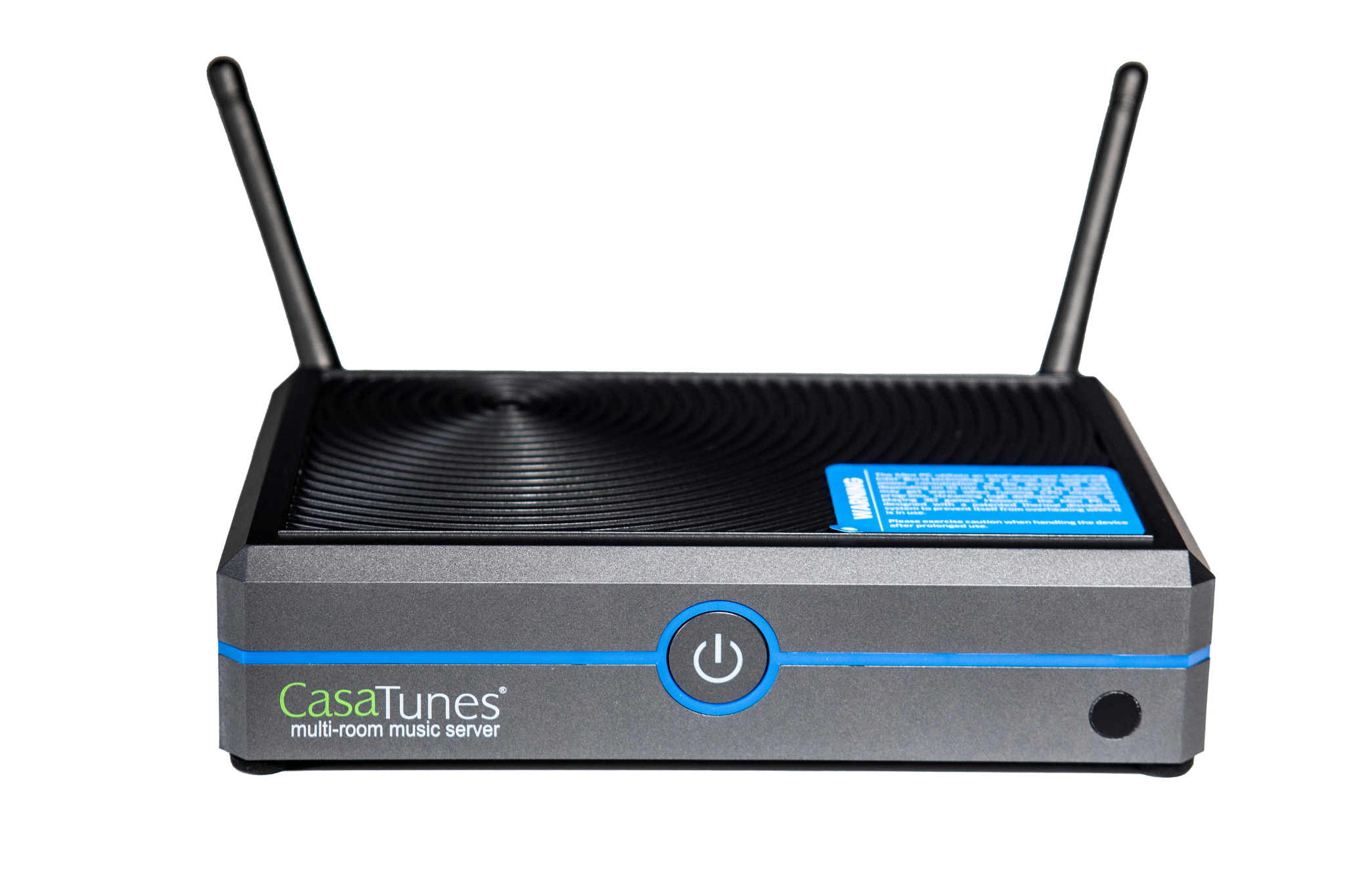 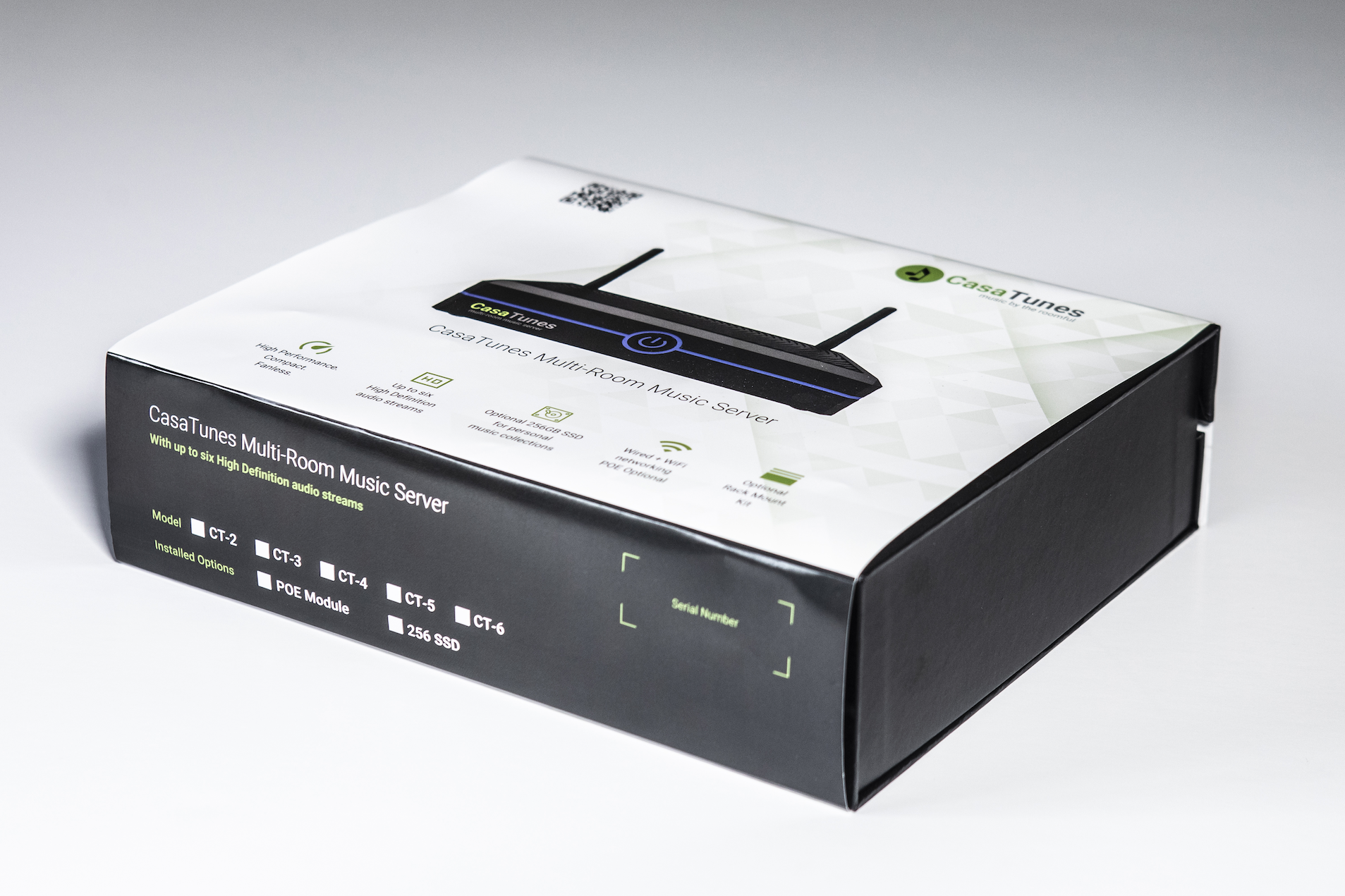 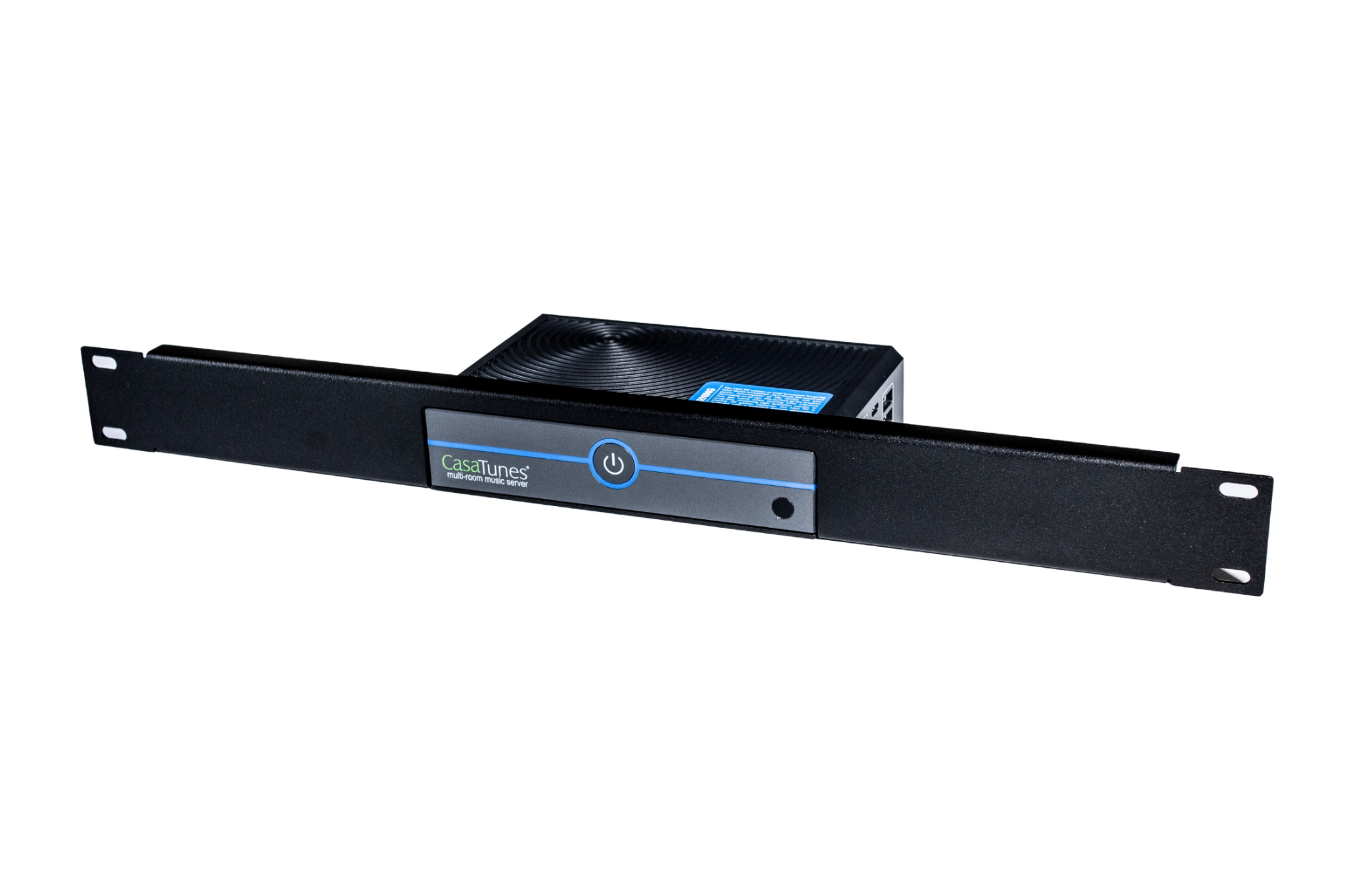 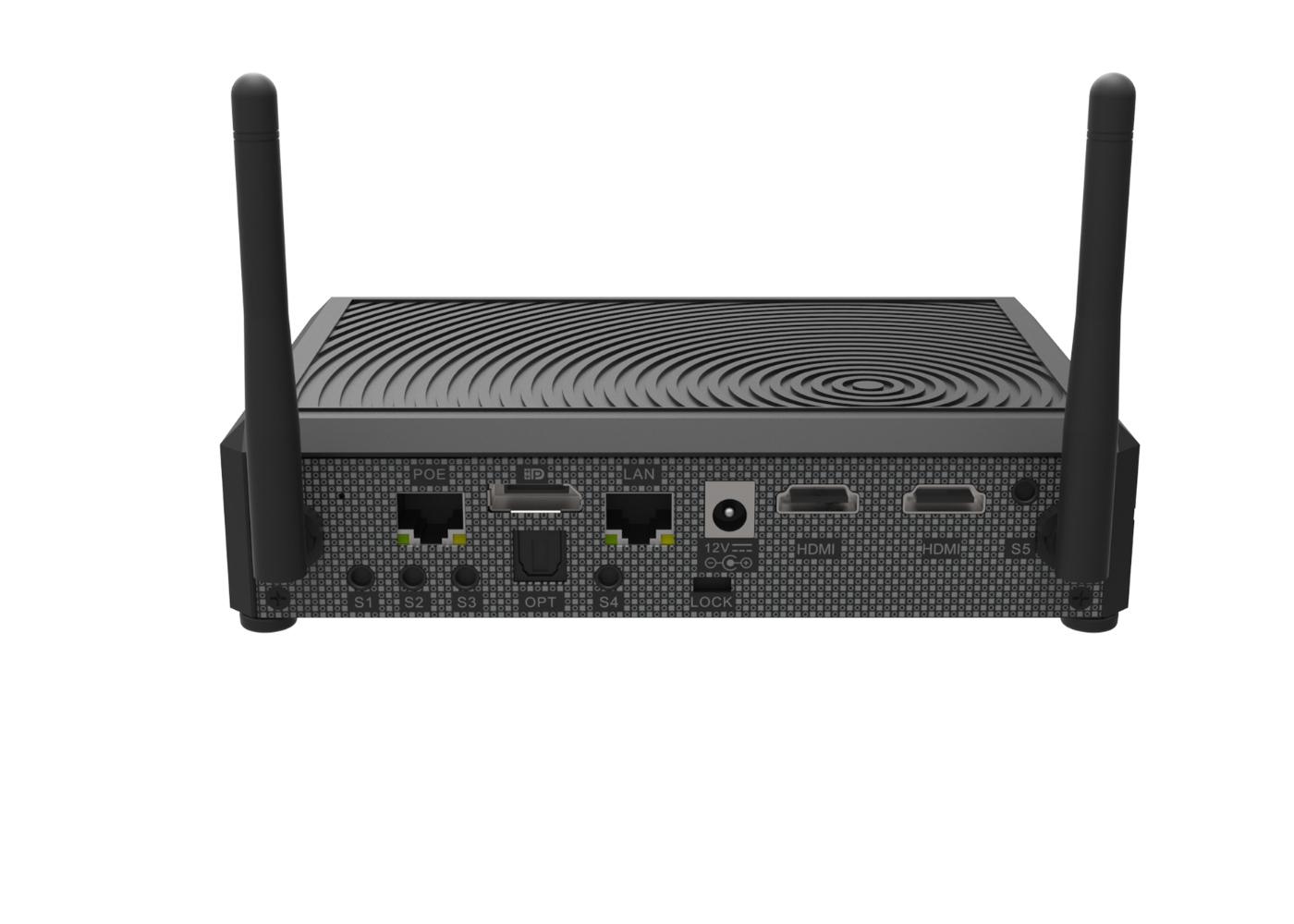 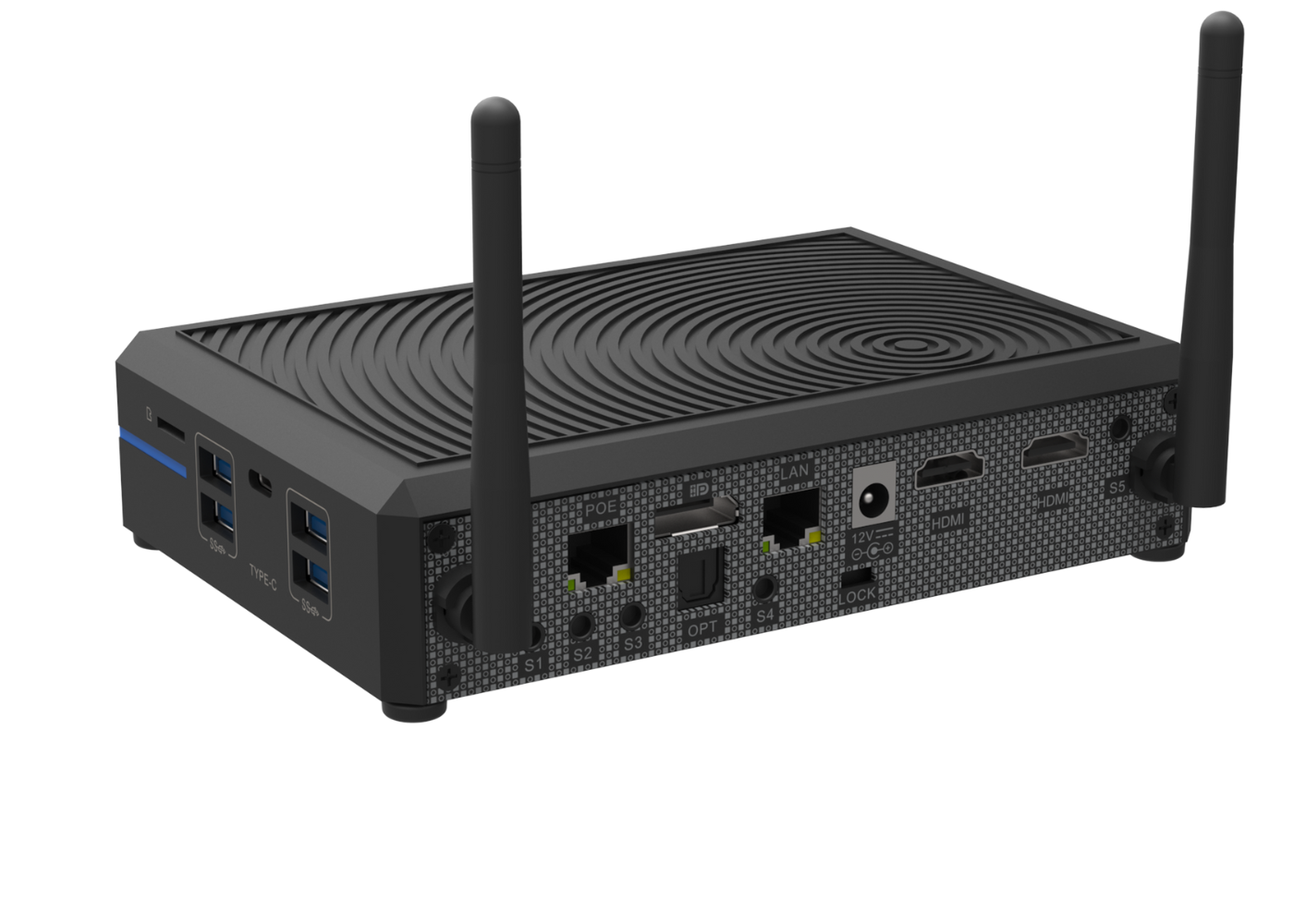 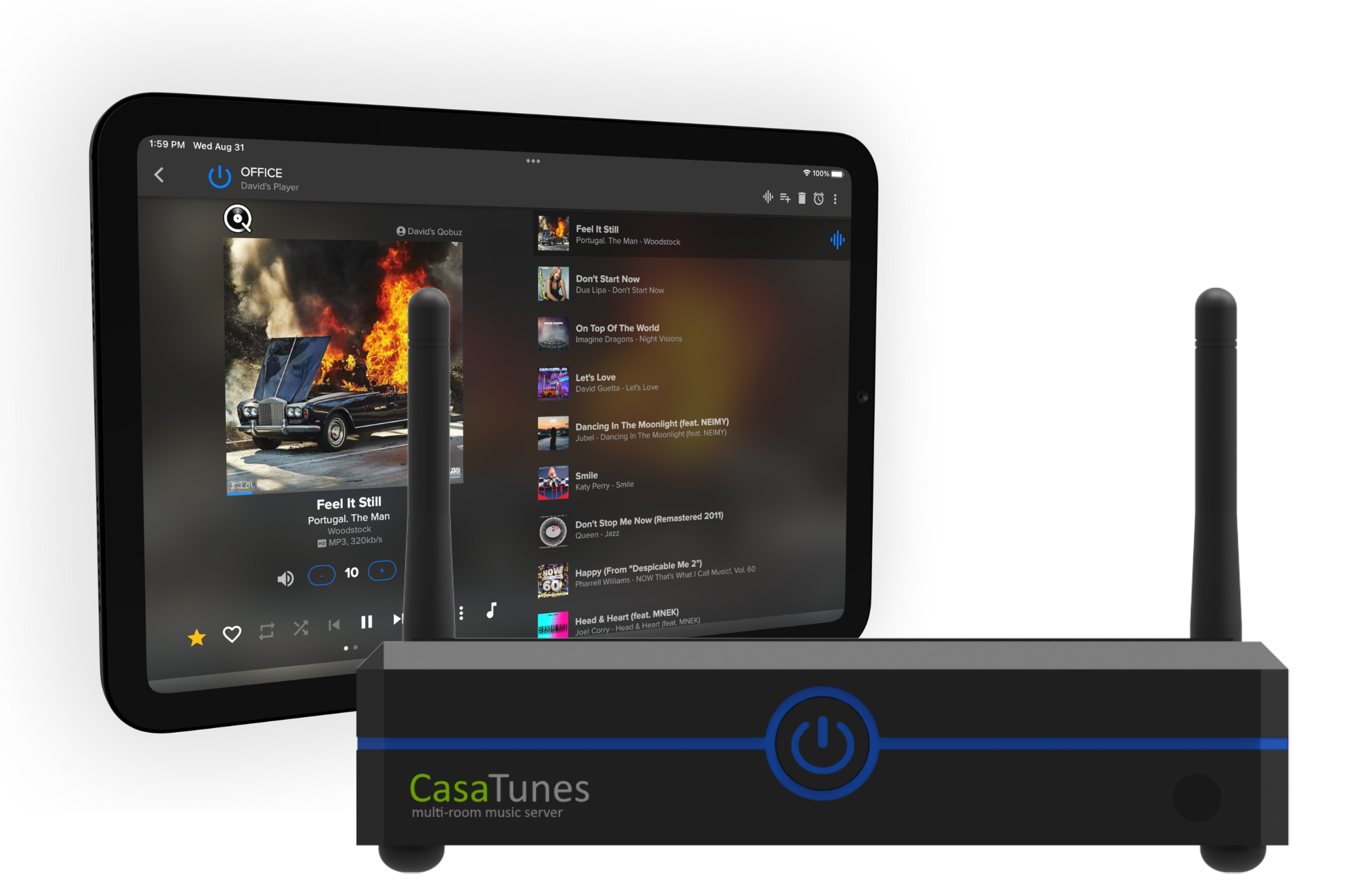