We will be closed MONDAY, February 15th in celebration of presidents day
NOTICE: If you are unable to play your Spotify music, please re-authorize your Spotify account.
To learn how to re-authorize Spotify please refer to the Tech Note
Tech Note

With CasaTunes, you can pick and choose from our flexible line of music servers and matrix amplifiers to create the perfect multiroom audio solution for your customers, whether they need an entry, value, or high performance system.

Your CasaTunes music server is designed to work with, and seamlessly integrate with, other audio components and systems in your home, such as AV Receivers, SONOS, home automation and control systems, and even Lutron lighting systems.
‍
CasaTunes ships with out-of-the-box support for several popular home automation and control systems, including Control4, HDL, KNX, RTI, URC, and provides an open RESTful API for custom integrations.

Learn Once. Use Everywhere.

Use our CasaTunes music servers everywhere, whether it is a new install or to upgrade an existing multi-room audio system.

"During this pandemic, we have been able to resolve over 95% of customer issues remotely, using our remote access support tools, thereby minimizing the need for dealers to enter customer homes."
Wade Riewerts, VP Support & Operations, CasaTunes

CasaTunes products are available through a network of Authorized Dealers.

Music servers available with 2, 3 or 5 streams

For phones and tablets

All the CasaTunes and SONOS functionality you love, seamlessly integrated

An affordable solution that scales. Combine the robustness of SONOS music with the scalability of CasaTunes systems and save over 50% vs comparable systems.

SONOS integration is built-in to all CasaTunes music servers and systems.

The CE Pro Quest for Quality Awards recognizes suppliers that provide outstanding customer service, tech support, sales, marketing assistance and more. The companies receiving this recognition were named by CE Pro readers.
Thanks to all our fans!

I can't say enough good things about the CasaTunes technical support. In today's world where many companies no longer even provide a number for phone support, CasaTunes has always had prompt and efficient service by phone or email. We have had to call on them 3 times in the past 5 years (not because of a faulty product - it works great. Simply some technical things we wanted configured which we were not able to do on our own). Each time their team has been patient, courteous and extremely knowledgeable. They easily remotely patch in and get everything set up exactly as you want. I find that many companies have lost the art of good customer service and I can easily say that the experiences we have had with CasaTunes have been the best customer service experiences we have had with ANY company in ANY industry. Thank you!! 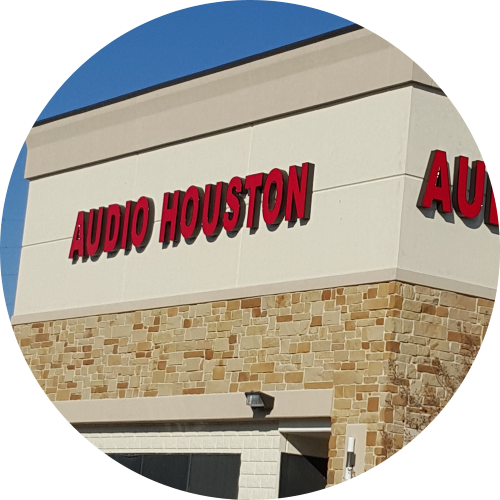 Audio Houston has been using CasaTunes streamers for about 5 years. During this time, we have tried other brands, all of which fell short of what CasaTunes brings to the table. Some of the biggest advantages are AirPlay, (Russound) distributed audio amp integration, and full control of 3rd party devices plugged into our amps. We have not found a better system, especially at this price point. Top this off with the "best customer service"; this is a great product. Great Job CasaTunes! Keep up the great work! 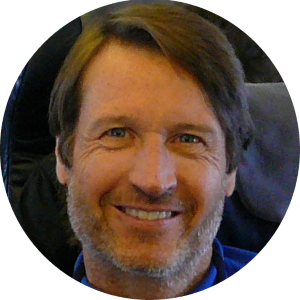 CasaTunes is simply the best whole house high quality audio system. We have 8 direct attached rooms and 2 AirPlay rooms. Two are home theater rooms fully integrated with CasaTunes. We control it with any and all of Lutron Pico Remotes (one in each room, a fixed iPad, our iPhones and Alexa). We use a variety of music sources and everyone in the family has their own channel (or two) they created! The CasaTunes support team is second to none. It is the next thing beyond Sonos for sure. 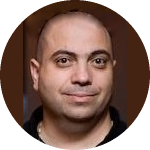 It has been like a dream come true. We installed 30 in-ceiling speakers throughout the house, even in the bathrooms. We can listen to music directly from our iOS devices, picking what room we want, or use the combined zones such as the entire 1st or 2nd floor, Master Bedroom/Ensuite. CasaTunes iOS app is great to use and the system makes using our phones or tablets just as easy. Thanks to CasaTunes, I can wake up to my favourite internet based radio station, or any other station. I never get tired of hearing my wife say that the CasaTunes system is her favourite part of the whole house. It always gives me great pleasure to talk about your products to everyone I know. I'm sure we will be referring customers for many years to come! 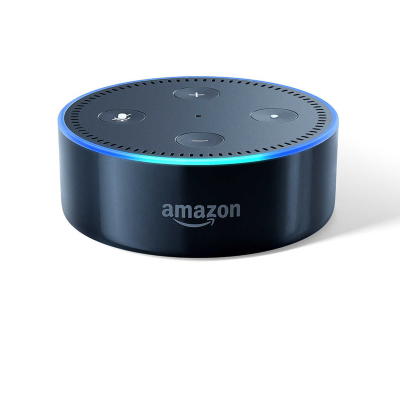 Control CasaTunes with your voice

Learn how you can use Amazon Alexa devices, including the Amazon Echo, Echo Dot, Show, Tap and Look devices, to control your CasaTunes music server 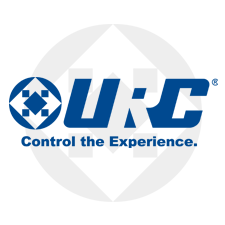 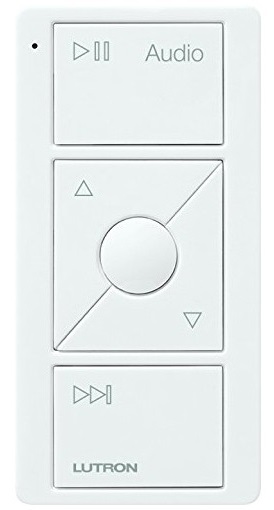 Learn how you can control CasaTunes using Lutron keypads, PICO controllers, and timer events, providing an easy to use control alternative for your CasaTunes installations.

Using Spotify Connect customers get the full Spotify User Interface experience, while being able to listen to their music through their CasaTunes system.

Our easy to use equalizer presets are designed to enhance your listening experience depending on the genre of music you are listening to, such as acoustic, pop, rock, etc.