A brief introduction to KNX taken from the KNX Web Site:

"...Automation doesn't have to be difficult. It simply requires a system that does away with the problems of isolated devices by ensuring that all components communicate via one common language. The kind of device you want to use doesn't matter anymore.

The benefits of KNX include: future proof technology, endless flexibility and personalization, safe and secure system, quick and easy installation, all backed by an international community 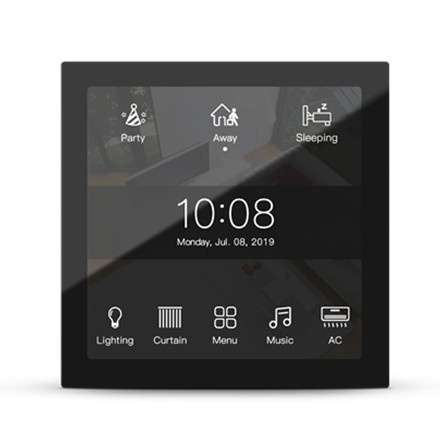 CasaTunes brings many new exciting capabilities to KNX projects, including:

Setting up your KNX driver for CasaTunes is a breeze.

In less than five minutes you can use CasaSetup to configure your CasaTunes zones, assign KNX panels to zones, playlists, chimes and scenes to use with your KNX project.

With built-in support for popular KNX Panels and automatic generation of Group Addresses for all your zones, CasaTunes ensures a quick and trouble free setup.

You can finely tune which CasaTunes functions should provide feedback allowing you to optimize KNX bus traffic.

For more technical information on how to configure the KNX Driver for CasaTunes, please check out the following KNX SetupTech Note 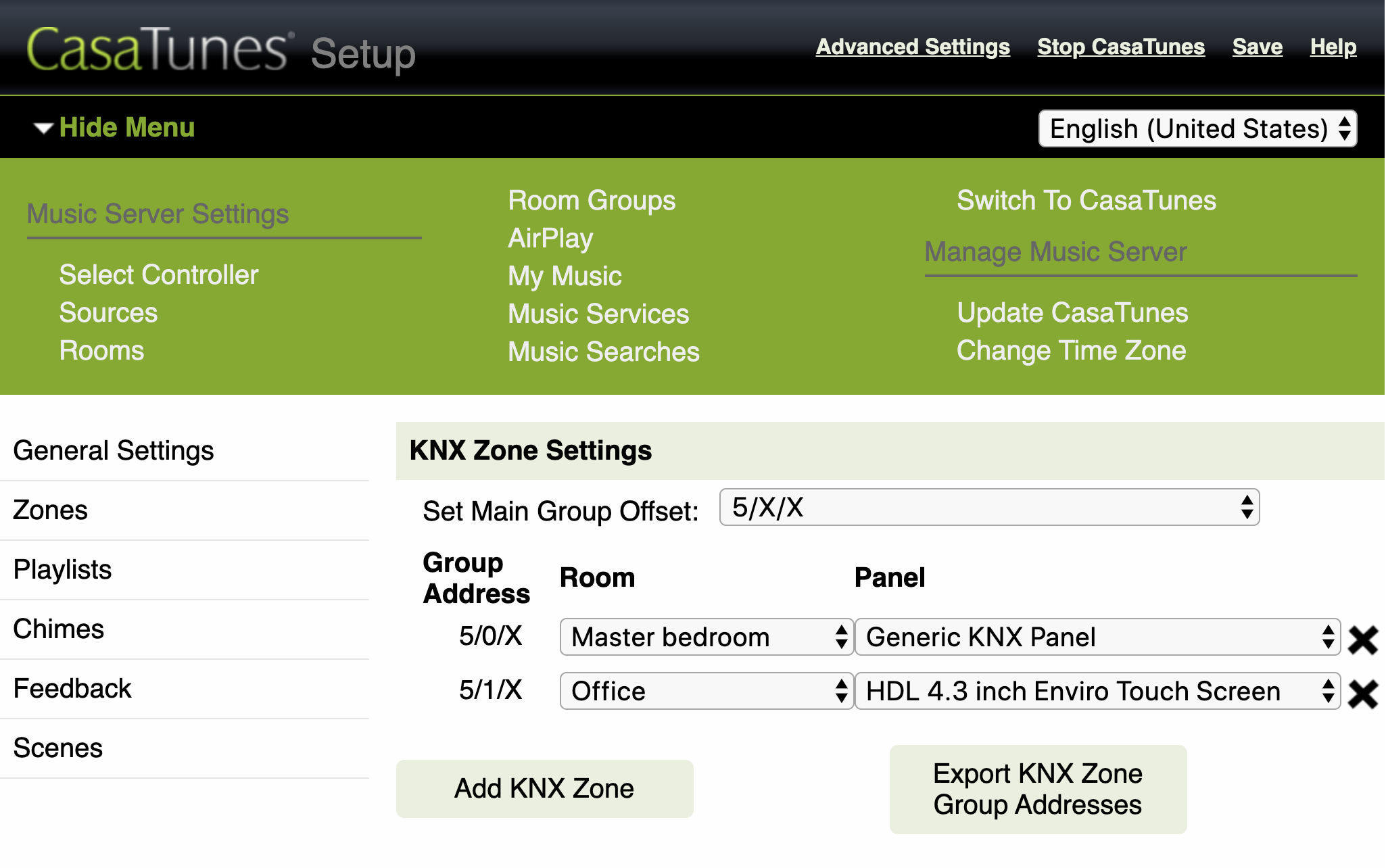 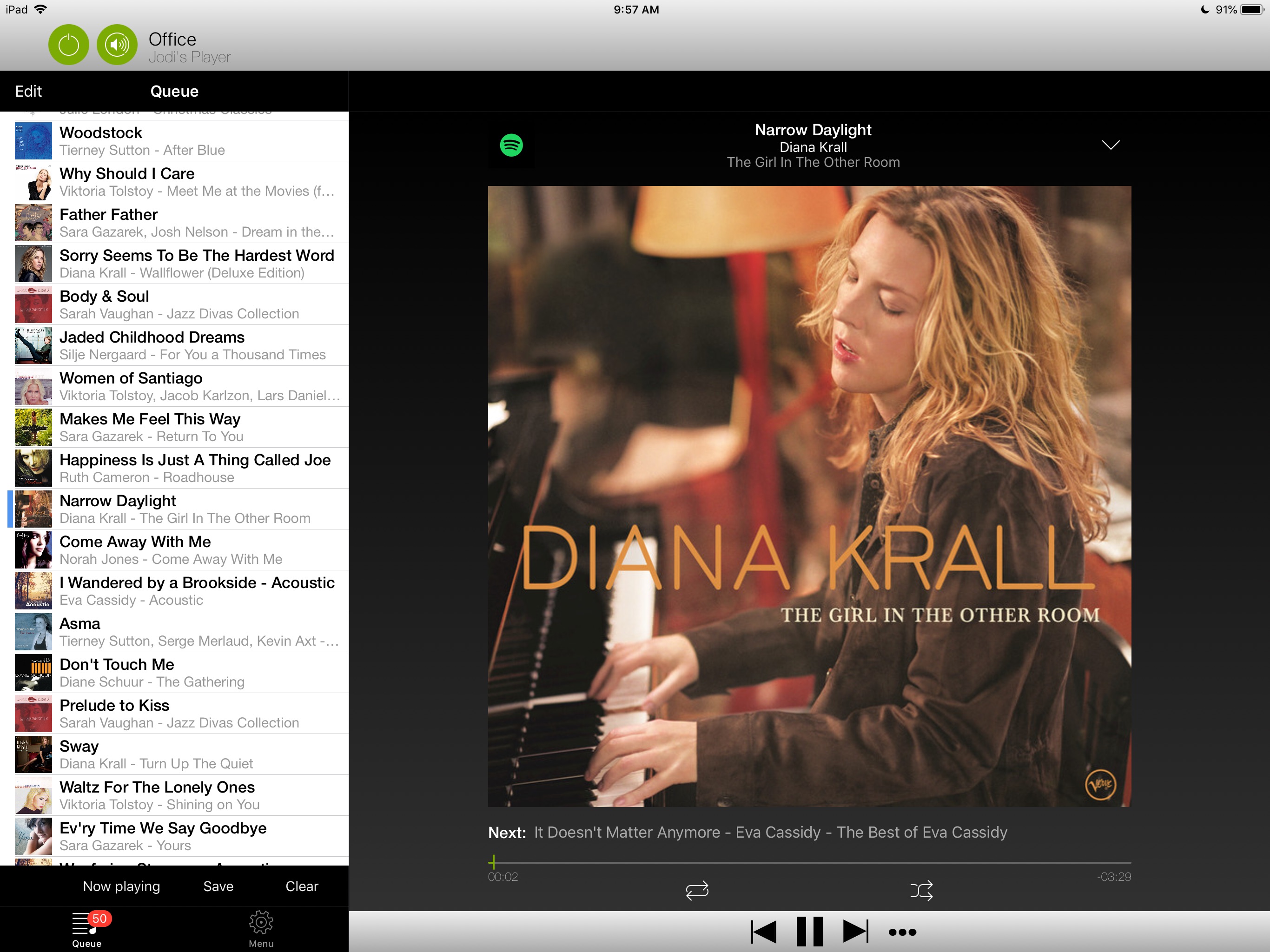 You can use the beautiful CasaTunes Apps for Android and iOS, in addition to the KNX Panels to control your whole house CasaTunes music system in a KNX installation.