Life is better with music

CasaTunes was founded in 2007 with one simple goal. To experience music by the roomful (our tag line).

As veterans of the PC world, we began our journey developing multi-room audio plug-in cards for PCs. The original CasaTunes XLi included a multi-room audio switch on a PCIe card with 5 sources (4 were built-in music players) and six zones. The CasaTunes XLe, which leveraged the same PCB, supported 9 sources (5 built-in music players) and up to 48 zones, using break out boxes attached to the card. Both cards were designed to be installed in a Windows PC running Microsoft Windows Media Center.

Over time, we have continued to invest in the development of our CasaTunes software stack, focusing more and more on the capabilities of the music server software as our key product differentiator. CasaTunes is only one of a handful of companies in the multi-room audio market that develops all it's own software. This allows CasaTunes to be responsive to customer demands.

At CasaTunes we are committed to our customers and their investment in our products. We offer free updates and support, and are proud that our latest updates continue to support our original products. 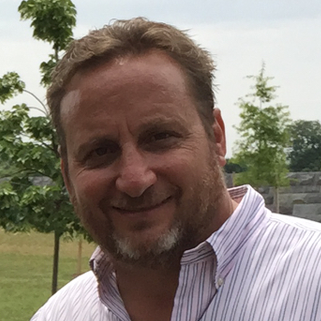 As Co-Founder and President of CasaTunes, David directs and manages all aspects of the company from product conception to branding.

He is a business and technology executive with over 30 years of experience.

Prior to CasaTunes, David has held senior positions in mergers and acquisitions, strategic partnering, product management and development. He helped drive the acquisition of Seagate Software by VERITAS Software leading to the largest storage software company at that time. He was also responsible for developing and maintaining strategic partnerships with Microsoft, Novell, and IBM. As a Business Unit Director at Arcada Software, he started a new line of business that grew to $700 million.

David is an MBA graduate from the Crummer Graduate School of Business at Rollins College and has a Bachelor's degree in Computer Science and Electronics from the University of Edinburgh. 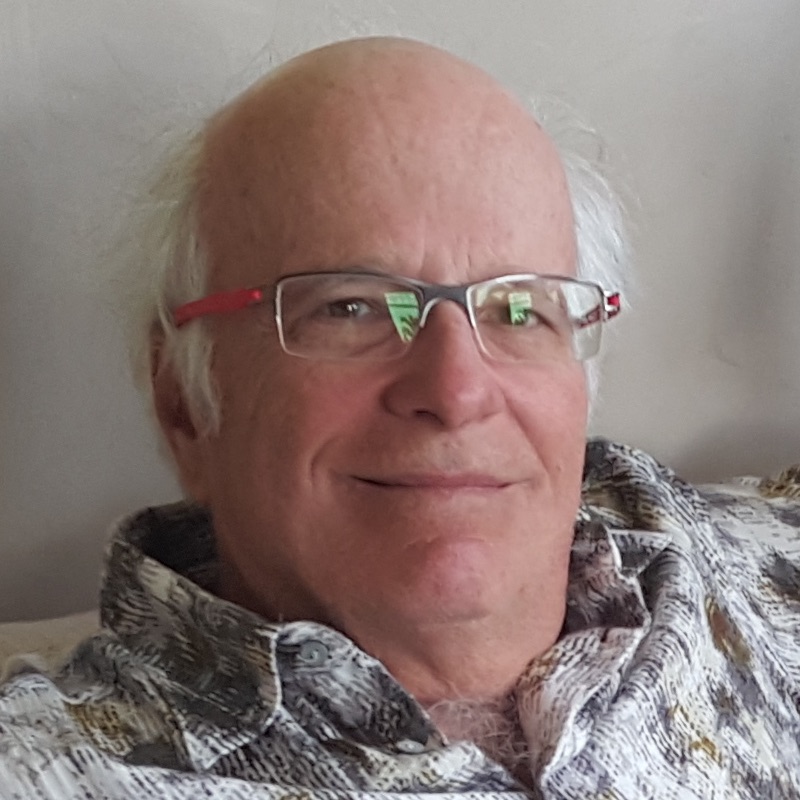 As Co-Founder of CasaTunes, Kim directs research and hardware development, manufacturing, and assists in all other aspects of the company.

In 1982, he co-founded Maynard Electronics, one of the first companies to make products for the new IBM personal computer. Some innovative products created by Maynard Electronics include the first IBM compatible hard drive system, Sandstar, modular expansion cards for the IBM PC and Surprise CPU accelerator, first multi-threading tape backup which improved the backup time over competitive products by an order of magnitude. The tape backup products became an important part of Veritas which is now owned by Symantec Corporation.

Prior to Maynard Electronics, Kim was a Design Engineer, firmware and hardware, and Engineering Manager at Stromberg-Carlson Corporation where he first designed with the Intel 8086 several years before it was chosen as the processor for the IBM Personal Computer.

Kim has a BSEE from the Rochester Institute of Technology. 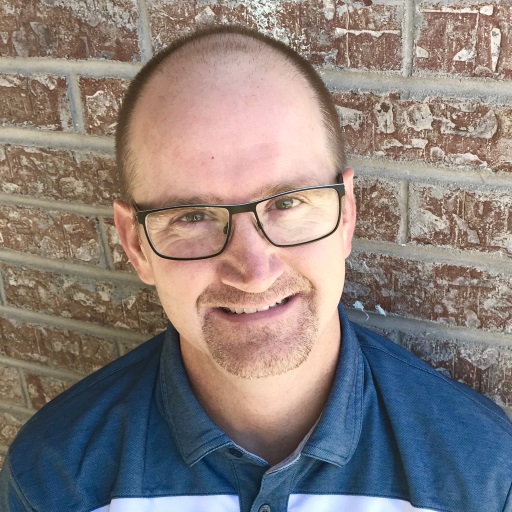 As VP of Operations & Customer Service, Wade is responsible for customer service, accounting, inventory management, purchasing, and manufacturing. With more than ten years experience, Wade is an experienced manager.

Prior to CasaTunes, Wade held senior management positions in operations where he managed finance, customer service, and resource allocation within budgetary controls at Penske Truck Leasing and RKR & Assoc., an upscale landscape nursery.

Wade has a B.S, Individual Studies degree with an emphasis in business and horticulture from Western Illinois University. 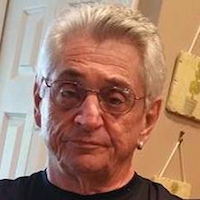 Steve joined CasaTunes in March 2014 as Vice President of Sales.

Steve brings a wealth of experience in Sales, Business Development, Operations and Team Building.  Steve came to CasaTunes from My List, a spin-off of Channel Intelligence, which was purchased by Google in 2014.

Prior to Channel Intelligence Steve founded Bottomline Consulting Group, and VP of Business Development for Columbia Data Products where Steve was responsible for sales to strategic partners, including VERITAS Software, Microsoft, Dell, IBM, and Maxtor.