The music server for your Control4 installations

As a CasaTunes and Control4 dealer you may have wondered why there isn't a music system with all the capabilities of CasaTunes available for Control4. Well happily, the wait is finally over.

Our Control4 drivers are also designed to work with CasaTunes Music Streamers, which can be used with most AV Switches supported by Control4. This allows you to upgrade existing Control4 installations with the robust capabilities of our CasaTunes music servers. For example, you can use our CT Music Streamers with Control4's family of AV Zone Matrix Amplifiers. 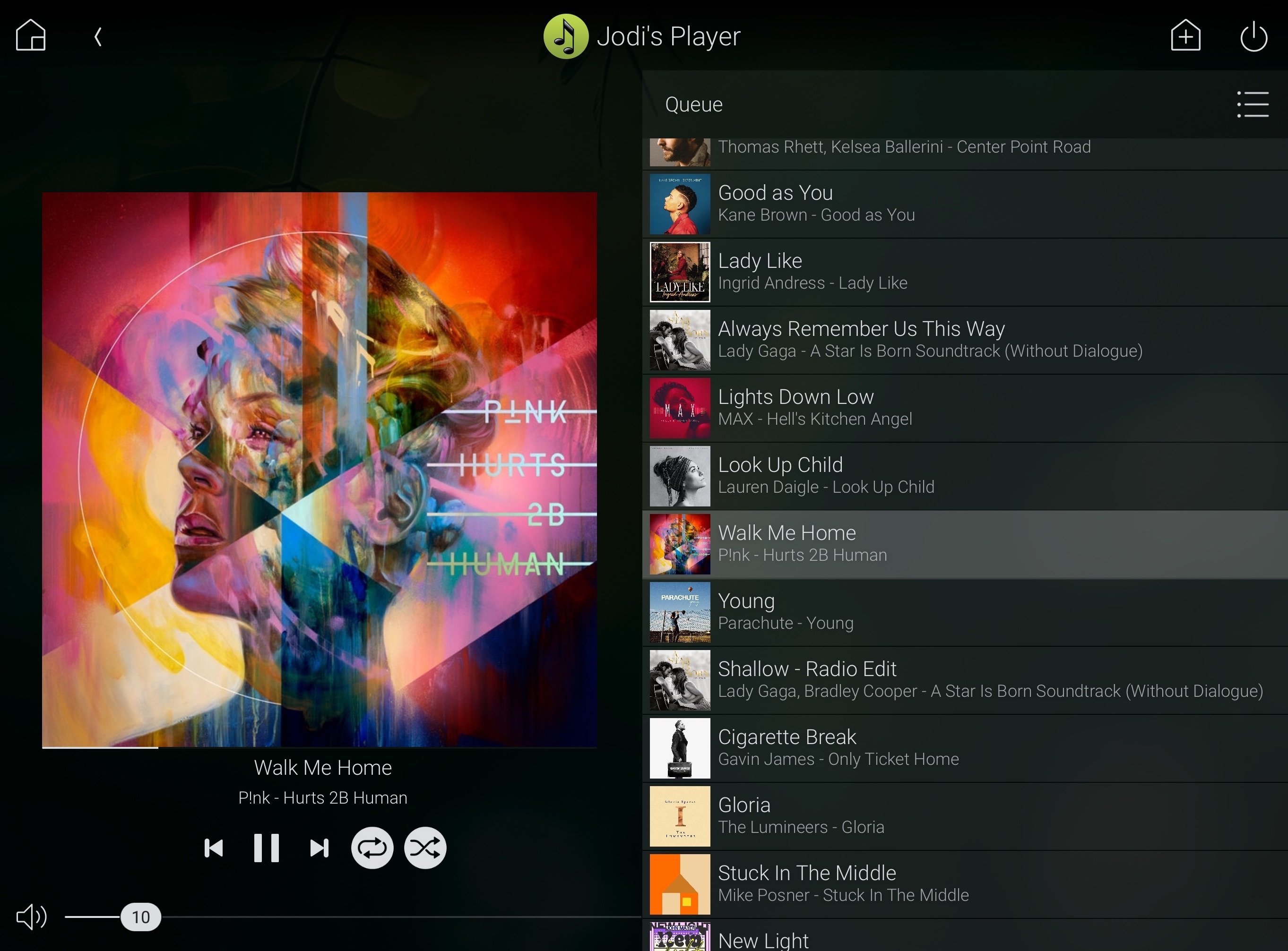 CasaTunes brings many new exciting capabilities to Control4 installations, including:

With CasaTunes, in addition to listening to your disc based music, you can select from a wide variety of different music services, including Calm Radio, Deezer, SHOUTcast, Spotify, Tidal, TuneIn and more.

You can use all your existing Control4 touch panels, remotes, browser and Control4 Apps to control your CasaTunes music system, or you can use the native CasaTunes apps for Android and Apple.

You can expand your existing whole house audio system by adding AirPlay networked speakers, AirPlay wireless speakers or other AirPlay devices, such as AppleTVs, and AirPlay enabled AV Receivers. The perfect solution for maxxed out systems or for streaming your music to areas where wiring is not an option. 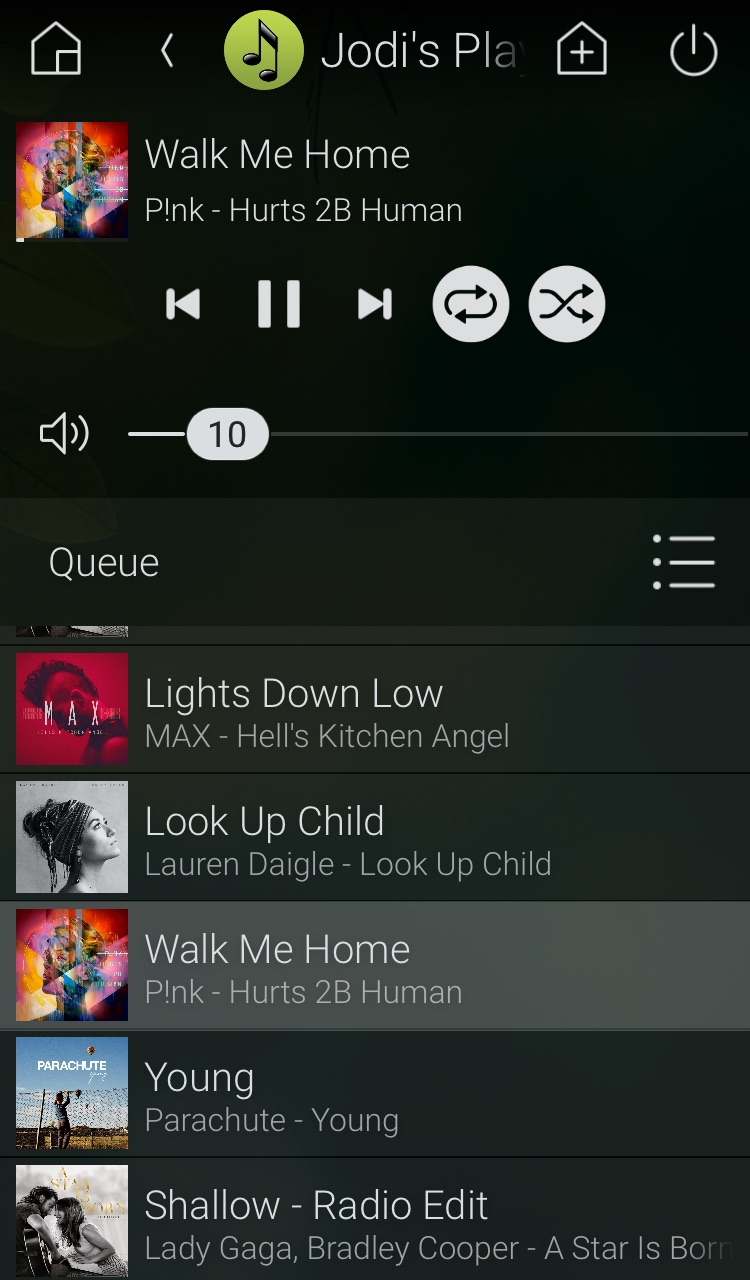 You can configure and use the CasaTunes Music Streamer as a streamer for use with third party AV Switches supported by Control4.

The CasaTunes streamer is the ideal option for retrofit installations where the customer has already installed a multi-room audio solution but would like to add the advanced streaming capabilities of the CasaTunes music server.

For more detailed information on how to setup CasaTunes and Control4, click here 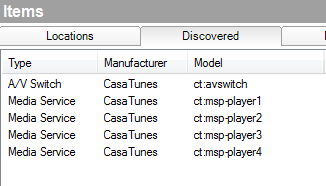