The CasaTunes CT-2 Music Server provides 2 streams of pre-amplified, line level, DVD quality audio.  These streams are typically fed to a matrix amplifier, which amplifies and distributes the music streams throughout the home.

You can add a 120GB SSD drive (at the time of purchase) to store your own music collections, enough storage for 20,000 mp3 songs.

For a complete 2 stream whole house audio system, simply add a CasaTunes matrix amplifier, such as the CT-6X6MA or CT-12X8MA to the CasaTunes CT-2 music server, and add your speakers. 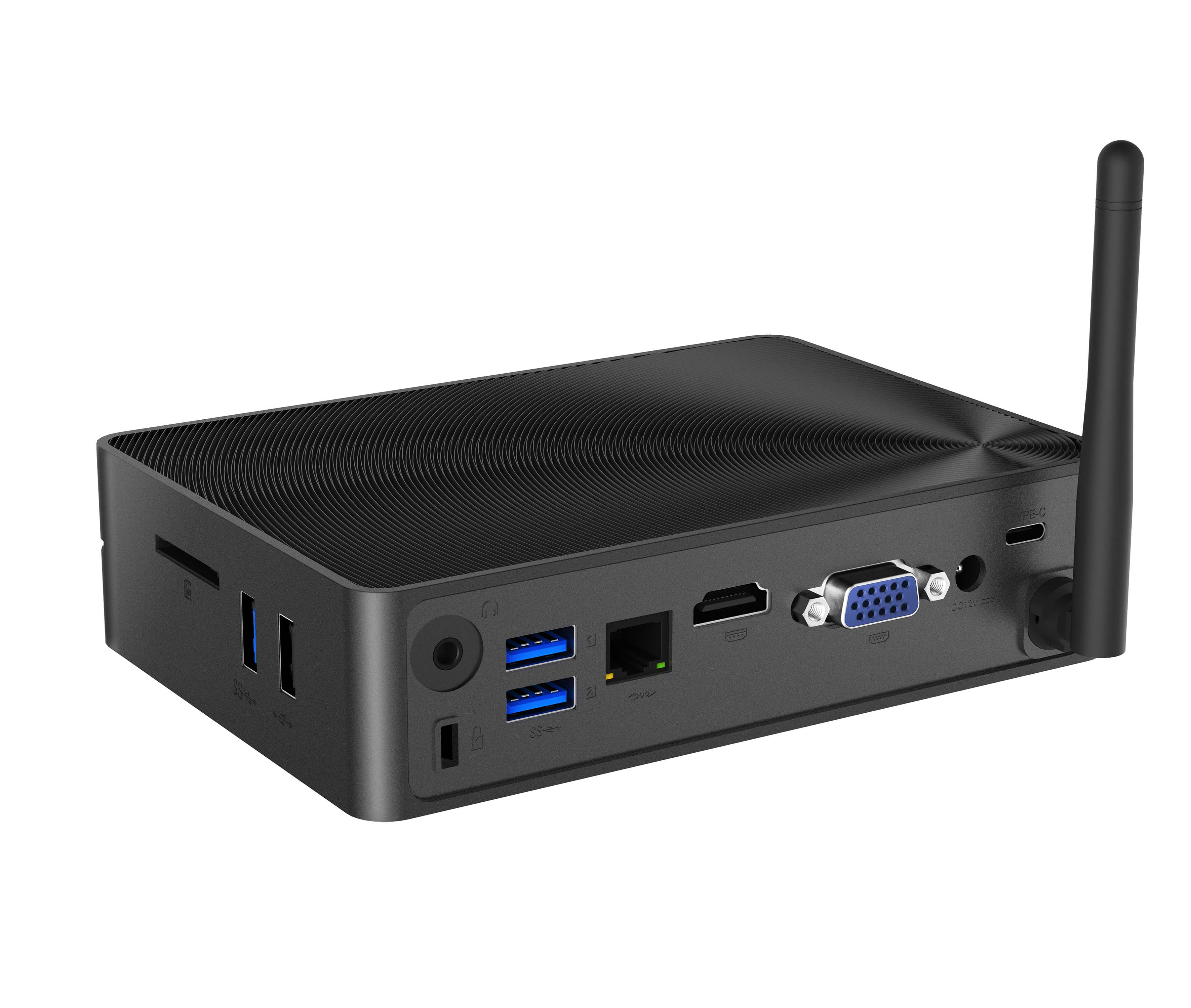 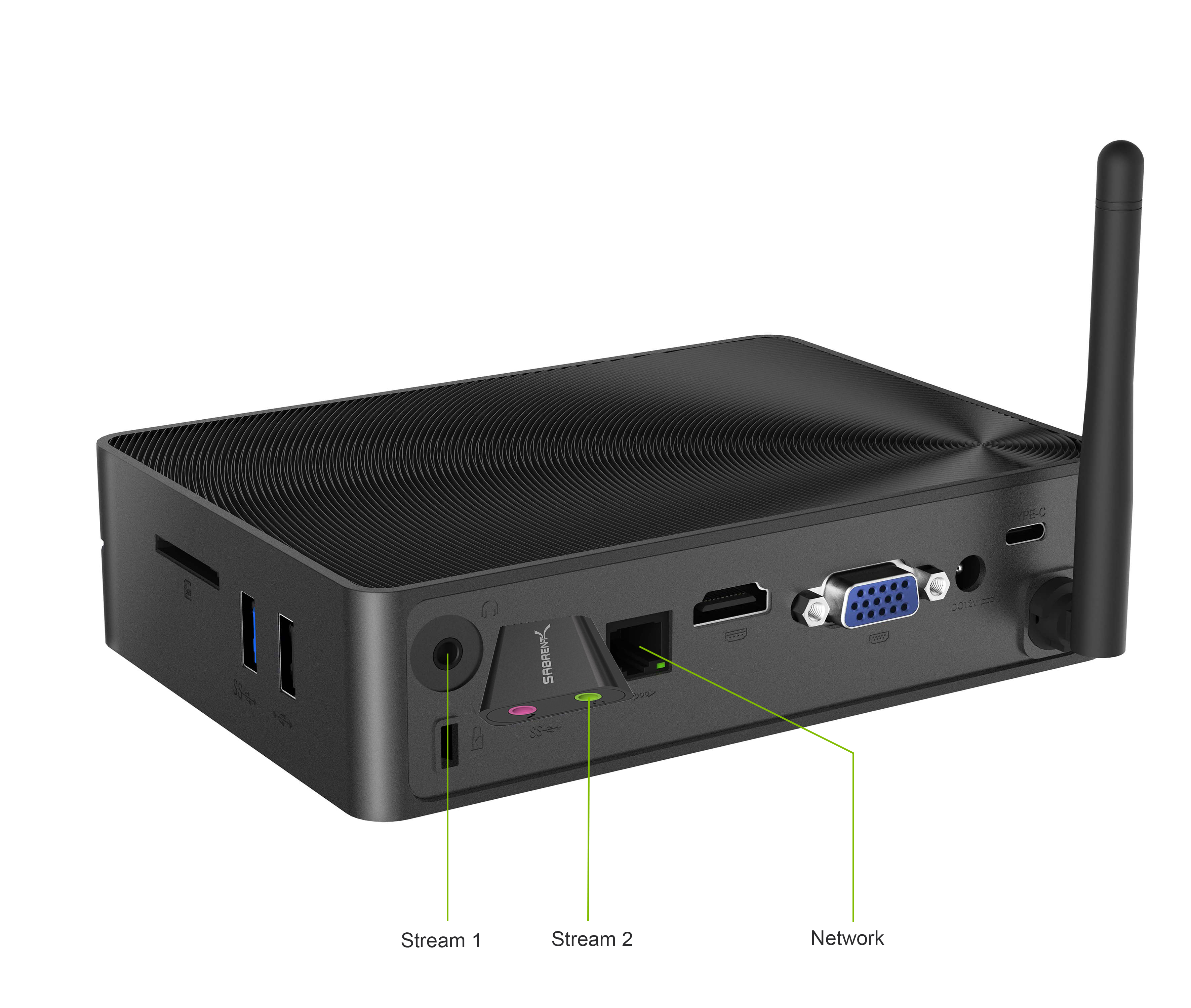