With Software Matrix Switch
Thank you! Your submission has been received!
Oops! Something went wrong while submitting the form.
MODEL:
CT-12X12MS
PRICE:
Buy Now

The CasaTunes server includes four 12V output triggers used to control powering the multi-channel power amplifiers in and out of standby mode.

Each stream behaves as an independent, stand alone music player.  You can listen to disc music, networked music, Internet radio and music, SONOS music, as well as stream music from a Mac or iOS device using Apple AirPlay.

The CasaTunes server includes a built-in 1 TB drive for storing your own music collections, enough storage for over 200,000 mp3 songs!

For a complete whole house audio system, simply add one or more multi-channel amplifiers, such as the CasaTunes CT-1240A, to the CasaTunes 12X12 music server. 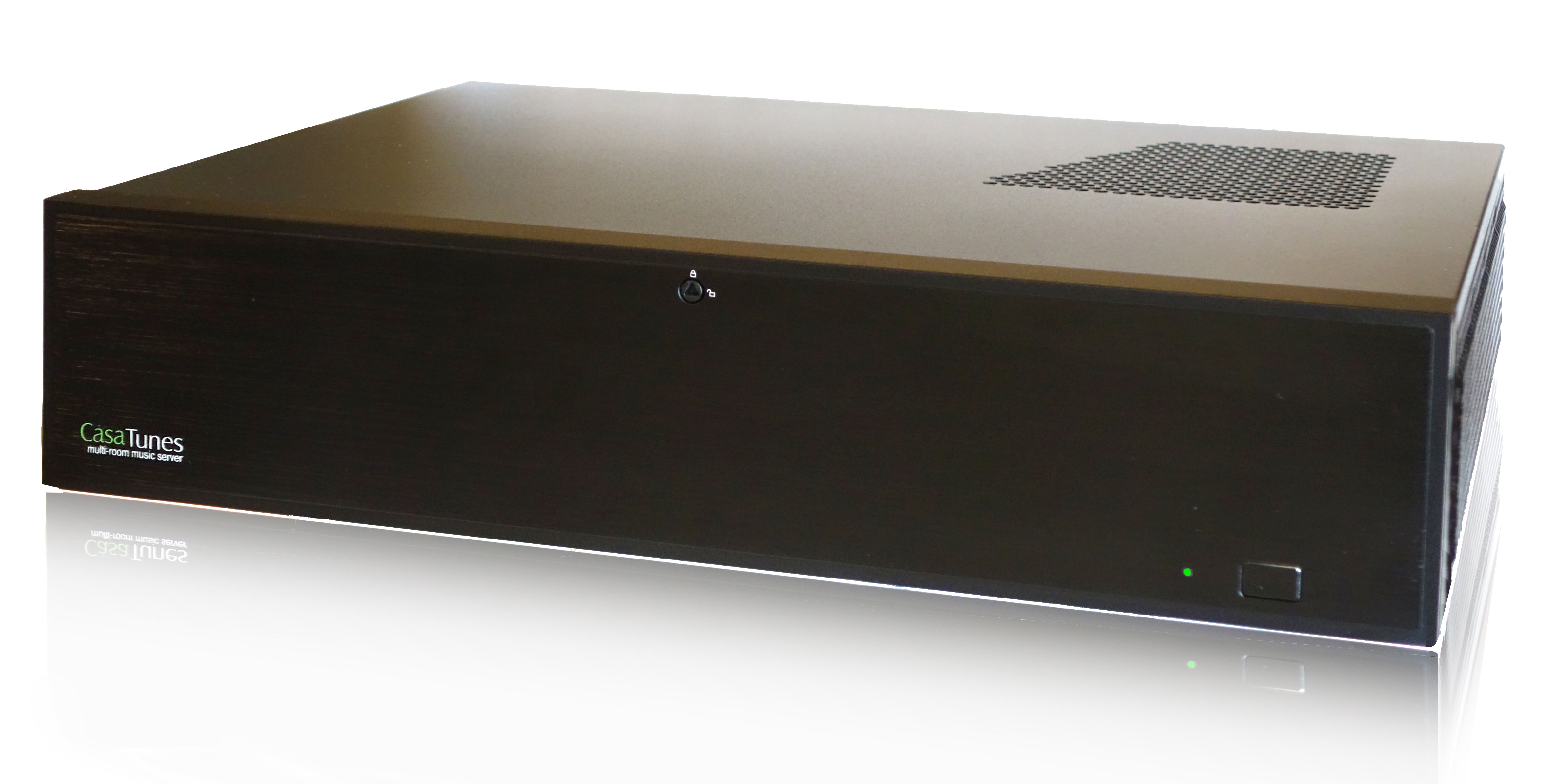