How to use Chromecast Audio with CasaTunes

With Google’s Chromecast Audio, it is possible to listen to music from Android devices through CasaTunes to any combination of rooms in the home.

The next steps depend on whether you're using a CasaTunes CT System, CasaTunes Streamer or a CasaTunes Hardware Matrix switch. Follow the steps below for your respective product. 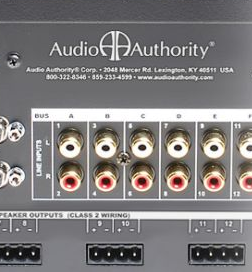 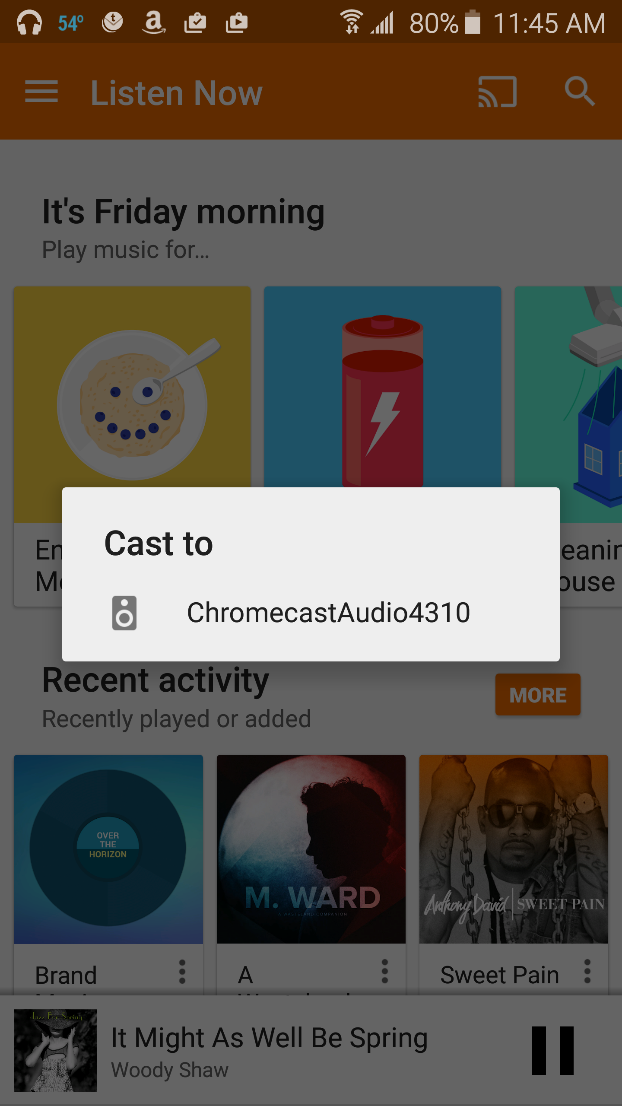 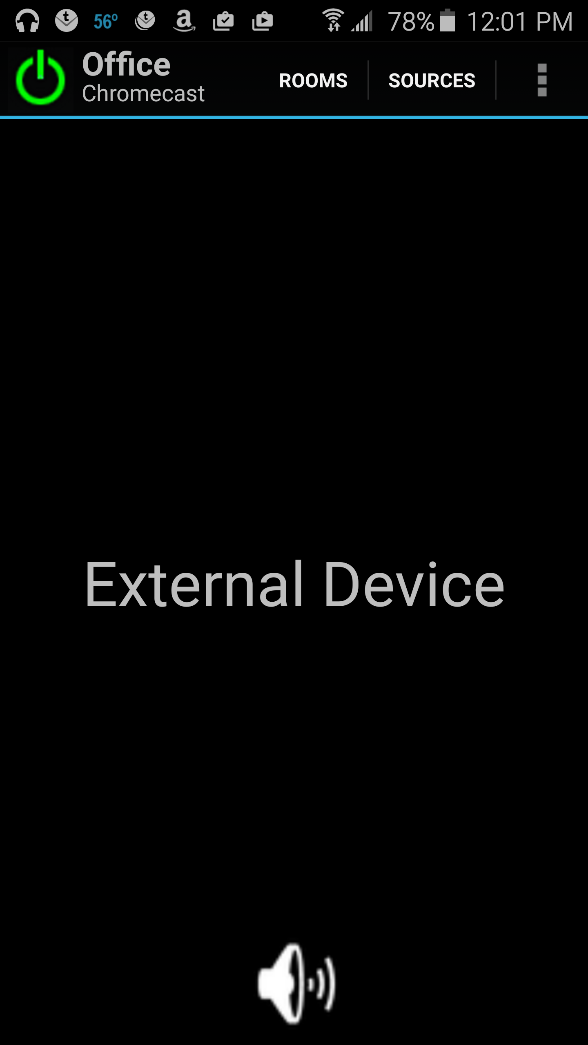 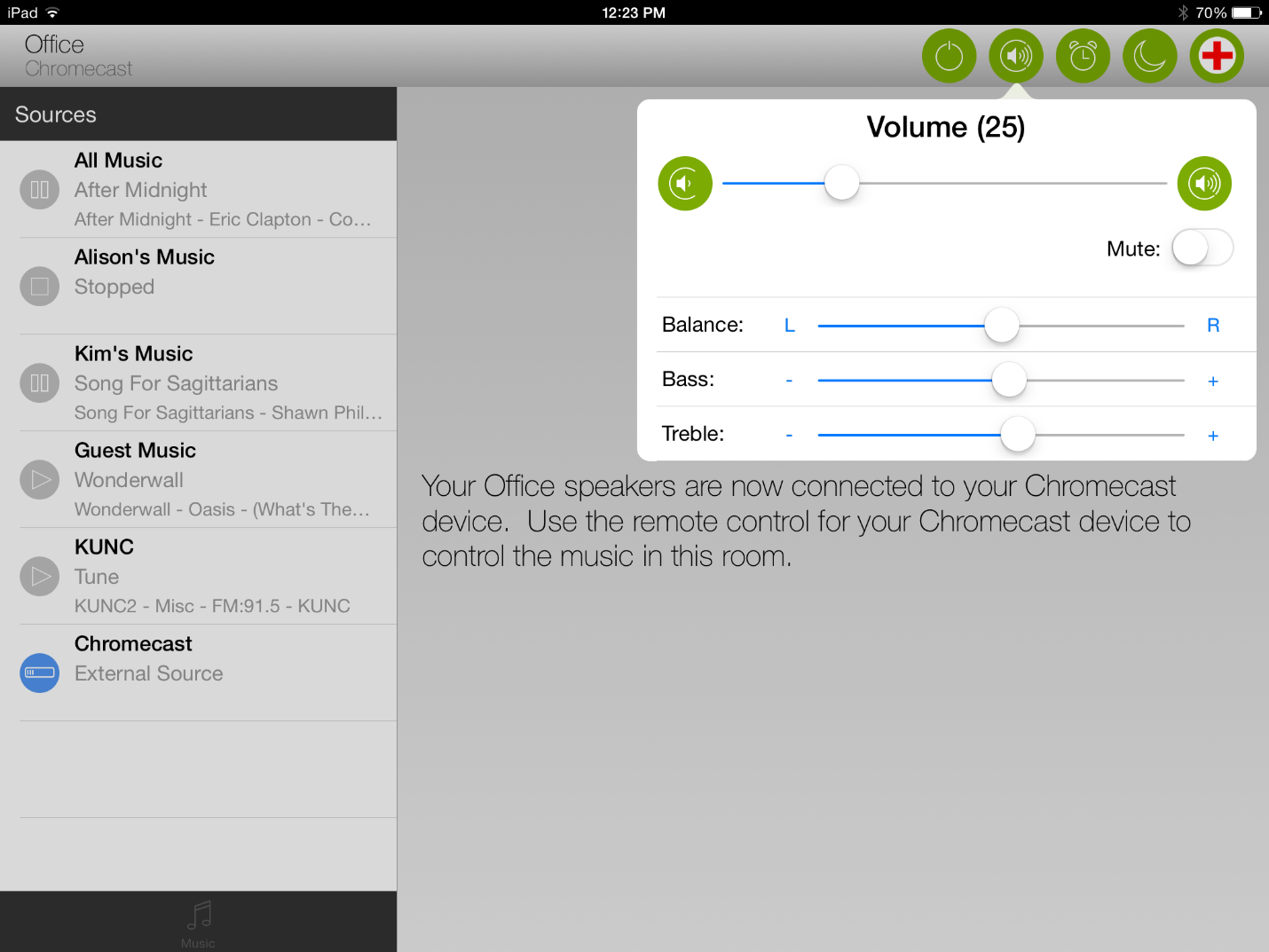