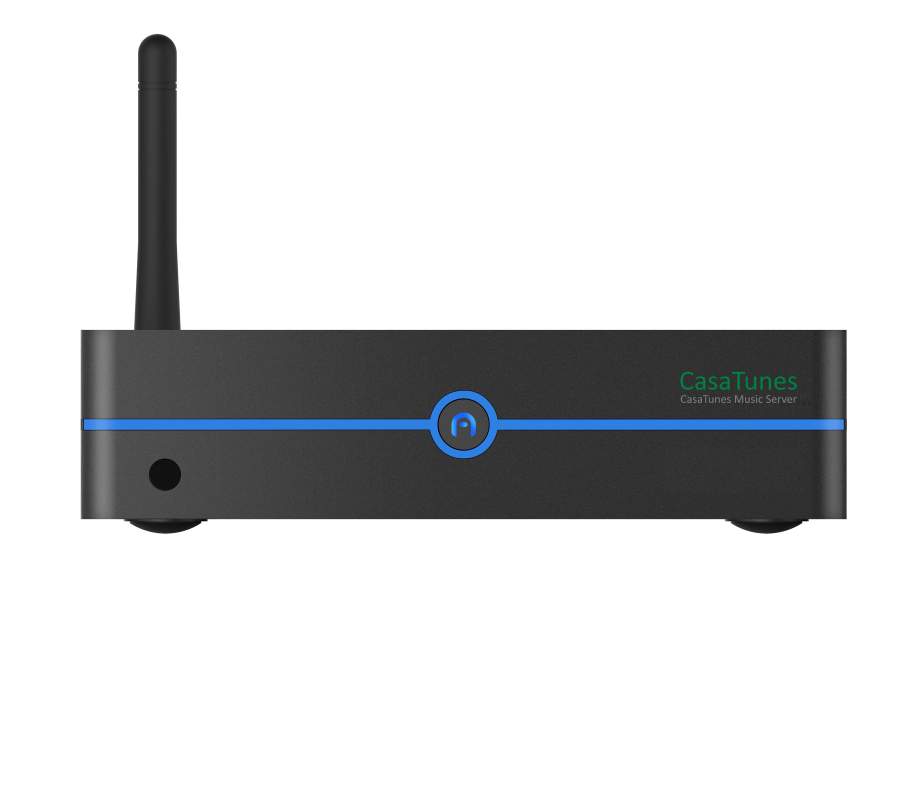 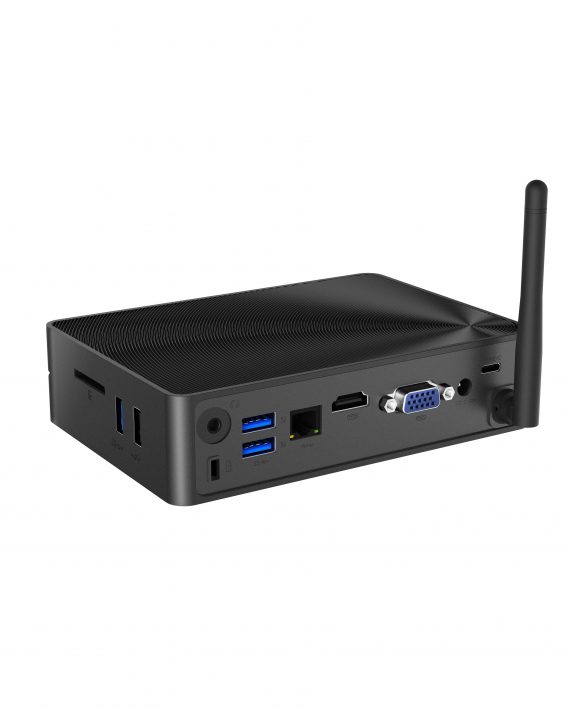 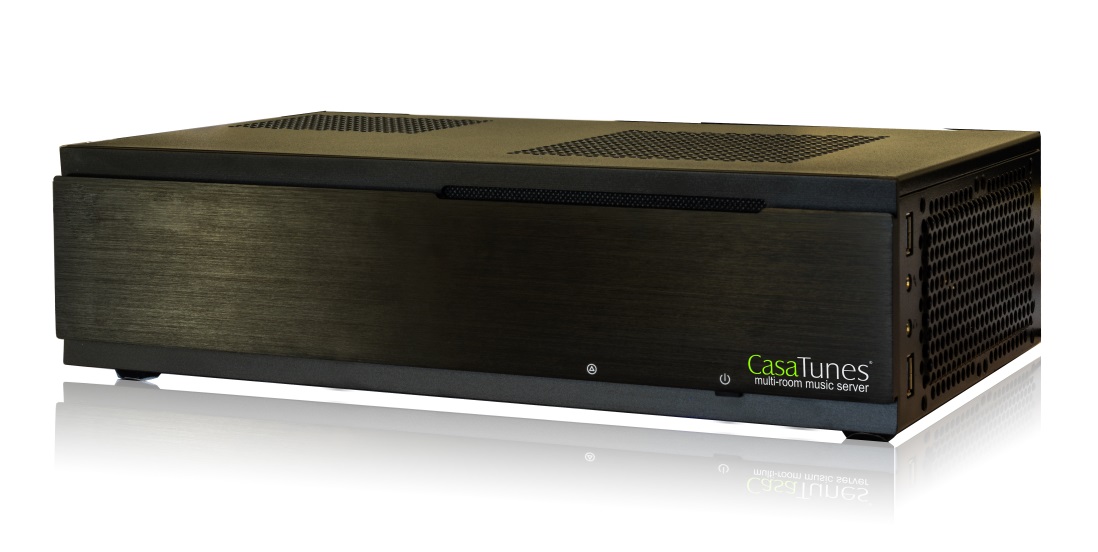 The CasaTunes music server can be used as part of a whole house automation solution, controlled by a third party control system, and/or can be used to control a 3rd party matrix amplifier or audio distribution system.

Included in the box

*In most international installations, a different power cord may be required, and is not included.